Stop the presses! Periscope iOS App is one to watch.

There’s a new iOS app in town, but unlike so many flash-in-the-pan social media darlings this one deserves your attention. It’s called Periscope (@periscopeco) and in just 6 weeks since launching, it is already rocketing to the top of the social media world. Here’s why it matters to you.

Periscope is a live-streaming application (how it works), which sounds kind of dry as new technologies often do. So why are Periscope weeks like dog years for everyone else, gathering outsize attention in an internet universe drowning in me-too apps?

The answer lies at the heart of story-driven marketing. Periscope’s live streaming is compelling in ways that other apps are not, because it offers two of the most precious – and difficult to create – elements of great storytelling: authenticity and drama.

Consumers value authenticity and drama now more than ever, because our social channels are awash in emotionless, manufactured content. When audiences consume this kind of prepared corporate information, they are hyper-aware of the possibility of manipulation. Even the good stuff, content we like, often feels just a little too much like marketing.

In contrast, live-streaming offers the kind of unfiltered immediacy and intimacy that cannot be faked. You get what you get. It’s real and it’s live. It’s even better than reality TV for raw honesty, because there is no script, no manipulative director, and no editing after the fact.

The downside of this is that some of the videos will inevitably be really boring. But the upside is transparency. And in a world caked in corporate insincerity, consumers crave truthfulness – even if it is a little unvarnished at times.

PUT PERISCOPE TO WORK FOR YOU

Where should you start? Any content that lends itself to an interactive conversation is probably something to consider developing on Periscope. The best part is that this technique is freely available and will work equally well for companies both big and small. A couple of examples that jump to mind would be:

Q&A. Like the one held by Runners World just today with their Chief Running Officer, Bart Yasso, Q&A sessions are extremely effective at building loyalty and relationships. Imagine how helpful it would be if companies like Home Depot or Lowe’s answered DIY questions live, in the store, and just walked around showing what to buy and how to do things for certain projects.

Crowd-sourcing or focus groups. Now imagine how this might work for a food company like Seattle’s brand new (and drool-worthy) Rodeo Donut. Or maybe the folks at the beauty brand, Julep. Both need to develop new products regularly. Imagine how helpful it would be to get instant feedback and advice from customers on new flavors, colors or skus. It’s a trifecta of excellence: develop rapport with your audience, build a larger base, AND get invaluable customer insight.

Show what you know: My buddy (and triathlon teammate) runs a seriously terrific Seattle-area store called the Balanced Athlete that offers running gear, shoes and clinics. A live stream of even a small part of one of his clinics would be a marvelous way to raise awareness, answer questions right on the spot, and demonstrate why any runner would be better off getting fit for new sneakers there than at some faceless chain at the mall.

These are just a few ideas, but once you start thinking about it, there are endless ways you can use the transparency and immediacy of Periscope to advance your business goals. The point is to start using Periscope RIGHT NOW, while the field is still wide open for new players and before it gets much more difficult to make an impact. And of course, don’t forget to save all that great content and upload it to YouTube, so you can re-feature it to your audience again later.

Got any comments on using Periscope? I’d love to hear them. 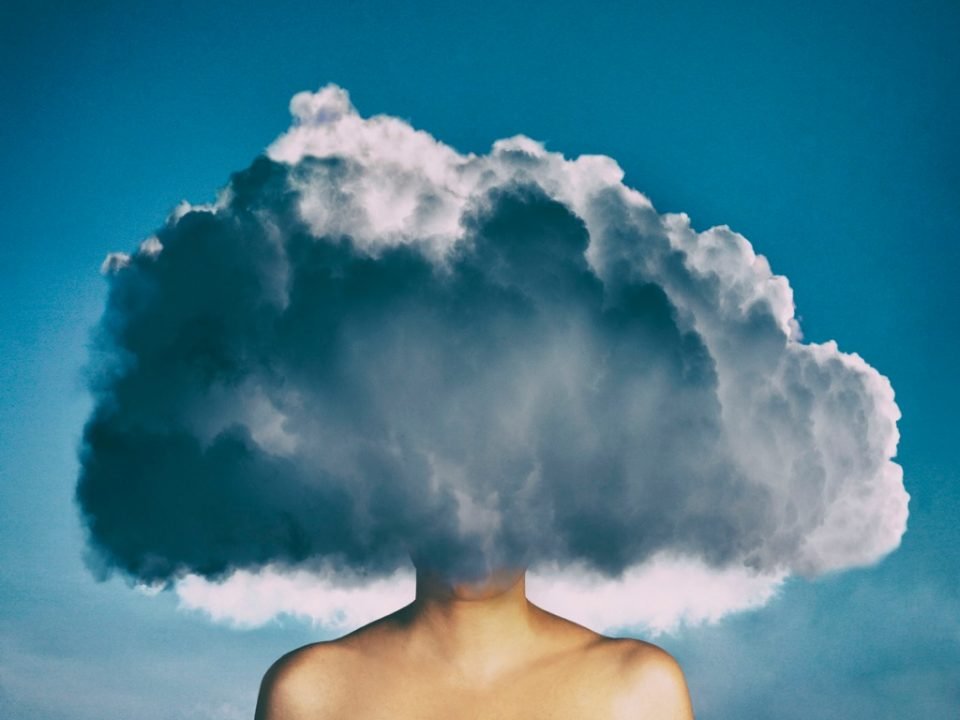 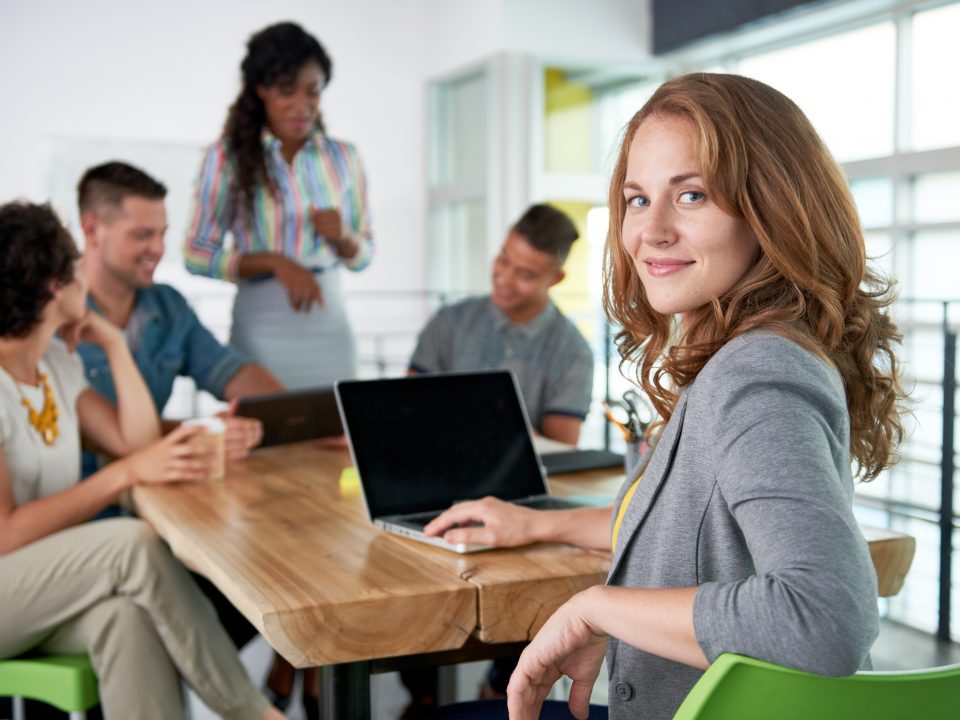 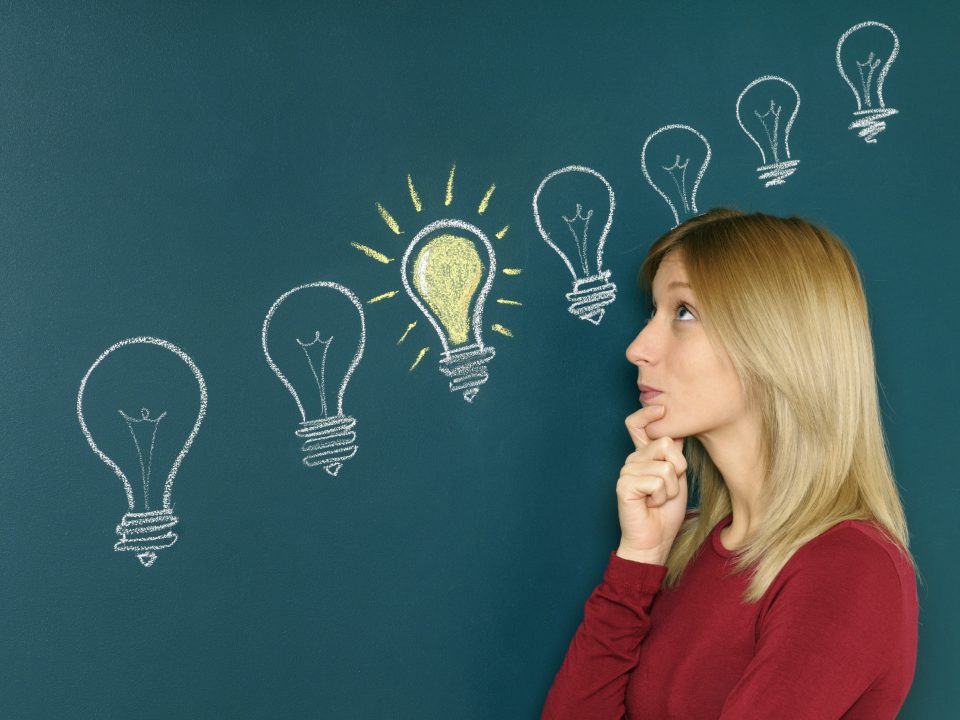 The bigger the company, the greater the need to communicate clearly, swiftly and at scale. But precious few enterprise teams are trained storytellers. That’s where we come in. We work with leadership and teams to make your story shine, no matter what you need help with. Specialty areas include: High-stakes sales presentations, product launches, press releases, internal communications, vision and strategy presentations, leadership speeches, company event videos and decks, and more. If it needs a good story, we’ve got you covered.

Enterprise firms have priceless intellectual property locked within the brains of their executives and teams. We help you unlock that story power and share it across all company communications, so everyone from front-line sales to back-office support is inspired and anchored in the company mission. Call us to transform all your corporate communications – from high stakes pitches for A+ accounts to the deck and video for your next all-hands vision meeting.

The term digital transformation can be used in many different ways, but to us it means this: Bringing your company story to life across all your digital communication channels. From your website to your dynamic blog content; from digital ad campaigns to social media; from email campaigns to the company intranet – if it uses pixels to communicate, we work with you to make sure your message is clear, persuasive, and meaningful to your target audience.

Small and mid-sized companies need marketing to grow, but their staffs are often overstretched, trying to do everything at once. That’s why they turn to us for the multi-dimensional skill set of a full marketing agency to help them tell their story.

Founder and Chief storyteller, Carol Schiller, teaches two graduate level seminars in the Communication Leadership graduate program at the University of Washington. The Fall class is an advanced class in Marketing Copywriting and the Spring class covers Content Strategy and Development as well as Social Media.

Technology companies are pioneers in an exciting and constantly evolving digital landscape. We work with companies ranging from Fortune Top 50 Enterprise to new app developers, to go beyond features and benefits and articulate the fundamental promise of new technology.

When bad news breaks, the story you tell is more important than ever. You need to restore trust and define a path forward.

But it can be very difficult to find your way to a good story through the maelstrom, especially when stakeholders are ratcheting up the pressure. An objective perspective combined with deep storytelling experience can make all the difference in turning the narrative around.

Your website is the cornerstone block in your digital castle. Can your current copy and design support the growth of your business?

Transform your website into a powerful digital tool that brings your brand story to life, while delivering useful, meaningful experiences for your customers and prospects.

Once your brand story is locked, it can add tremendous marketing power to everything you do from product design to website copy to social media campaigns and sales brochures. But only if you know how to use it.

We don’t just hand you a pretty brand book and leave you to figure it all out. We show you how to deploy that brand story across all the business, helping you write copy, design campaigns, create websites and even prepare that winning sales presentation.

Say hello to interactive workshops custom-designed using your company use cases and materials. Your teams will learn to use stories to explain their ideas clearly and deliver better results for the business.

Can I tweet that? Social media for executives and teams