How to Pick My Brain 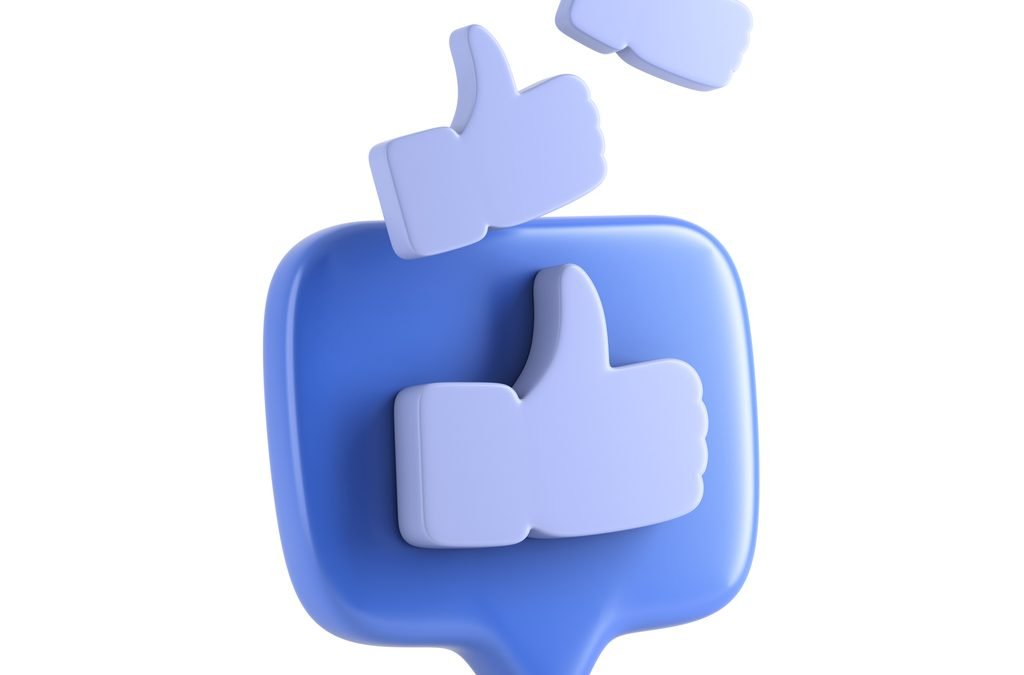 Customers and likely prospects are the only followers you really need.

I belong to a LinkedIn group focused on Facebook success. From what I can tell it’s a mix of people from all over North America (mainly), who work in social media (or who would like to), and people who just want to get a better grip on using Facebook for business success.

Recently, someone posted a discussion thread that went something like this: “Let’s all band together and “Like” each others’ pages, so we can all build up our followings.”.

I was tempted to post back what a silly idea I thought this was, but figured it might cause some hurt feelings. Besides, no one asked me for my opinion there, right? That’s what this blog is for. So, here goes… This is a NOT the way to build a Facebook page. In fact, it’s a terrible idea. Let me explain.

Let’s say you have a Facebook page for your local hair salon. You use it to post specials, chat about what’s going on in the neighborhood association, give some hair tips, maybe even post photos of cutting someone’s hair for Locks of Love. All good stuff that your existing fans like. But you’ve only got 350 fans and you wish you had more. So, you follow the advice of this thread and ask for “likes”. Suddenly your fan count zooms to 700. Yippee, right? Wrong.

Before, Facebook was looking at your stats and rating you an A+ content provider, because a nice percentage of your 350 fans were interacting with your page – “liking” your posts, writing comments, maybe even posting “I got an awesome haircut!” to your wall.

Now, Facebook is gonna give you C, because you’ve got 350 new people who, after “liking” your page once, are never going to interact with you again. So as a purely strategic move, this is bad idea because it hurts where you will show up in the news feed. And showing up in your fans’ news feed is the #1 goal of any post. The higher, the better. After all, you can’t be relevant if you aren’t being seen.

But put that aside, and pretend Facebook doesn’t have an algorithm that rates which posts are most popular, and then put them in your feed accordingly. This is STILL a bad idea. Why? Because 50% of your fans are NEVER, EVER going to set foot in your salon or spend a dime on your services. So what business goal has been accomplished?

Of course, you could argue that artificially inflating your fan count is good simply because people love to join a winning team. Thus, the bigger your fan count, the more likely new visitors will take the step to “like” your page. This is actually, the only decent argument for doing this, and not an entirely bad one. But you have to pay a price. Now YOU have to go fan all those irrelevant pages to pay the favor back. (Unless you’re a freeloading jerk.) Do you really want to do that?

I’m not saying you shouldn’t deploy tactics that bring in new fans. Of course you should. But when you choose them, make sure you’ve got at least a better than even chance that you’re attracting and retaining RELEVANT prospects and customers. Because don’t forget, business success – not fan counts — is what Facebook marketing is for in the first place. 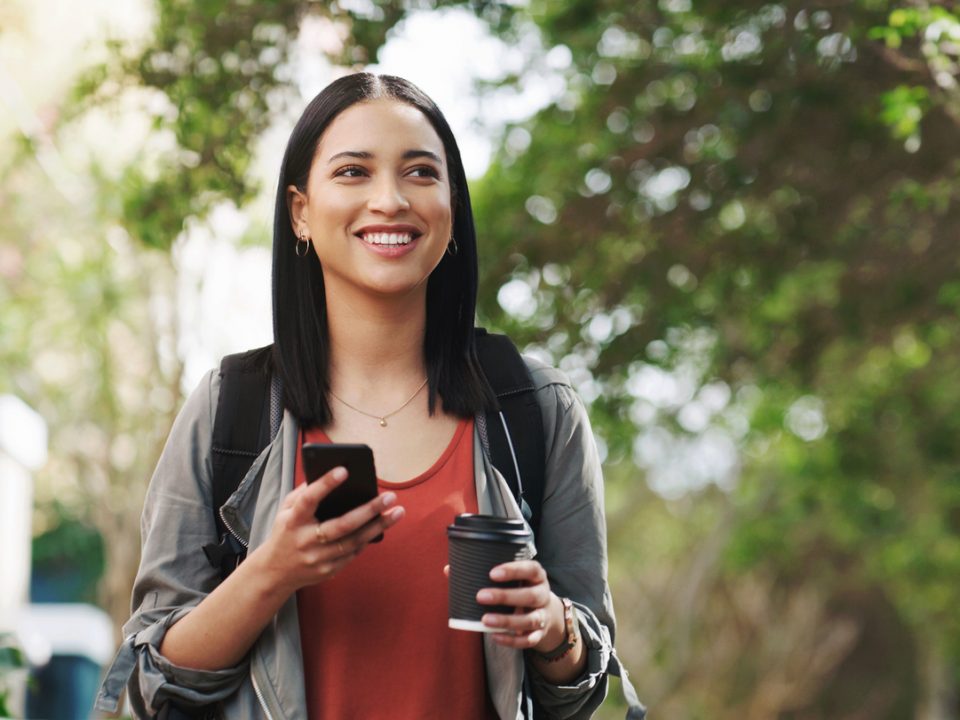 Why You Should Take the Summer Off from Social Media 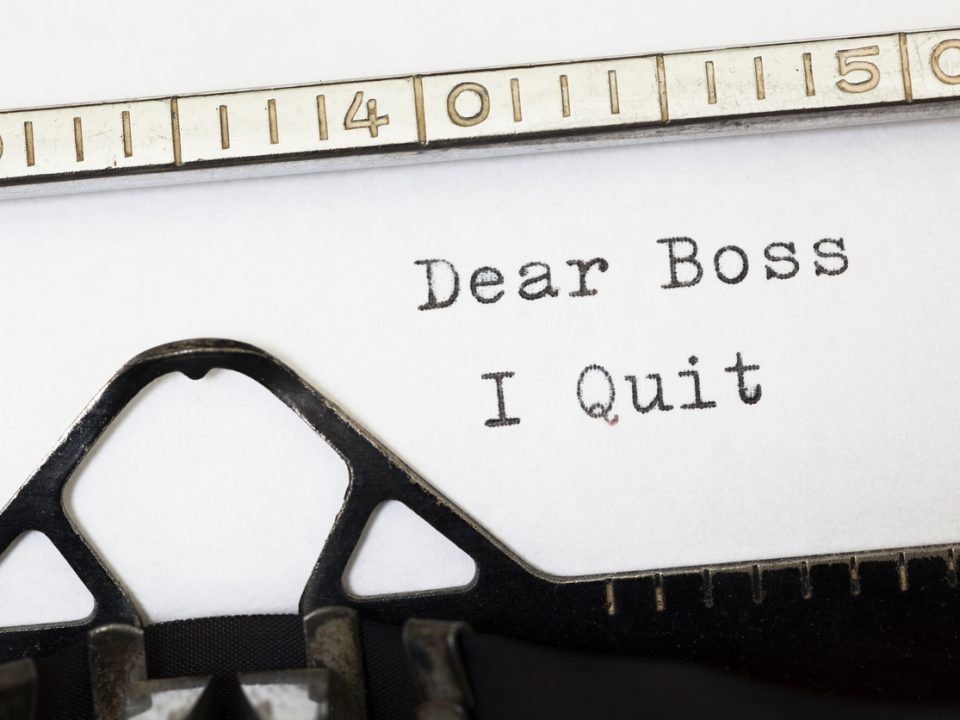