Message on a Bottle: 6 Reminders for Marketers Inspired by a Bottle of Coke

Why You Should Take the Summer Off from Social Media 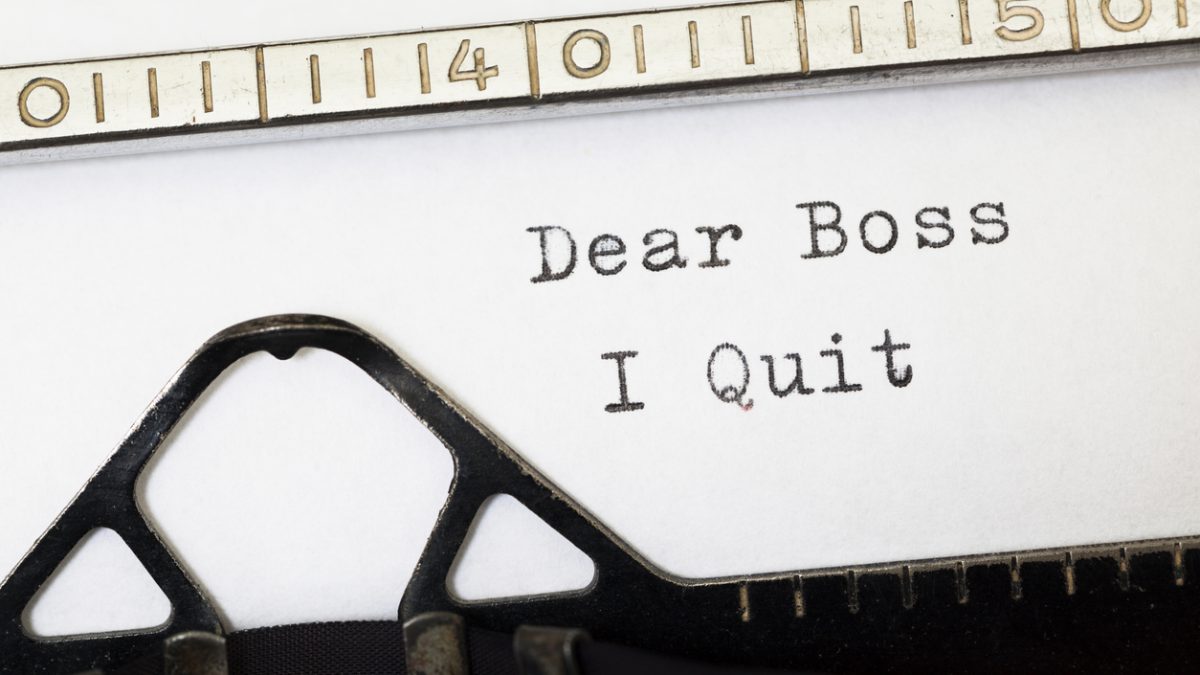 By now you may have already seen or heard of this epic video made by 25 year old Marina Shifrin quitting her job. In case you missed the memo, it already has over 5 million views on YouTube and is all over the internet. Here is Marina, showing us that she truly knows how to rake in the traffic:

So what’s the takeaway here for managers and people who actually love work?

1. Don’t make work a job
Clearly, Marina loves her work as a video producer. Indeed, she loves it so much, she actually turned quitting into a work project! So why’d she quit? Because her boss turned her work into a job by valuing quantity of output over quality. It’s a safe bet that Marina will land right on her feet at a company that loves the work as much as she does.

2. Even an epic fail can be turned around
When the video went viral, Marina’s boss, and company, Next Media Animation, didn’t threaten to sue her, nor did they turn themselves into the focal point of the story. Instead, they let the light shine where it belonged – on Marina. Thus, they were saved from a potential PR mess. Even better, Marina has been quoted in the Daily News explaining that her boss actually paid her full salary through the month of October. That’s not just classy, it’s smart damage control.

3. Be realistic
Marina is obviously a clever gal, but a viral video like this one is like lightning in a bottle. Her new employers will be smart to do everything they can to reduce the pressure on her to deliver a repeat performance out of the box. Great talent is nurtured, not browbeaten into excellence.

4. Emotion STILL sells
Why did this video go so viral, so fast? All viral hits have an element of luck, but Marina did the one thing you absolutely must do for the win. She told a universal story in a compelling way that taps the deep-rooted psychology of nearly ever office worker. Who hasn’t wanted to give their employer a giant middle finger at some point in their career?

Marina did that, video style. 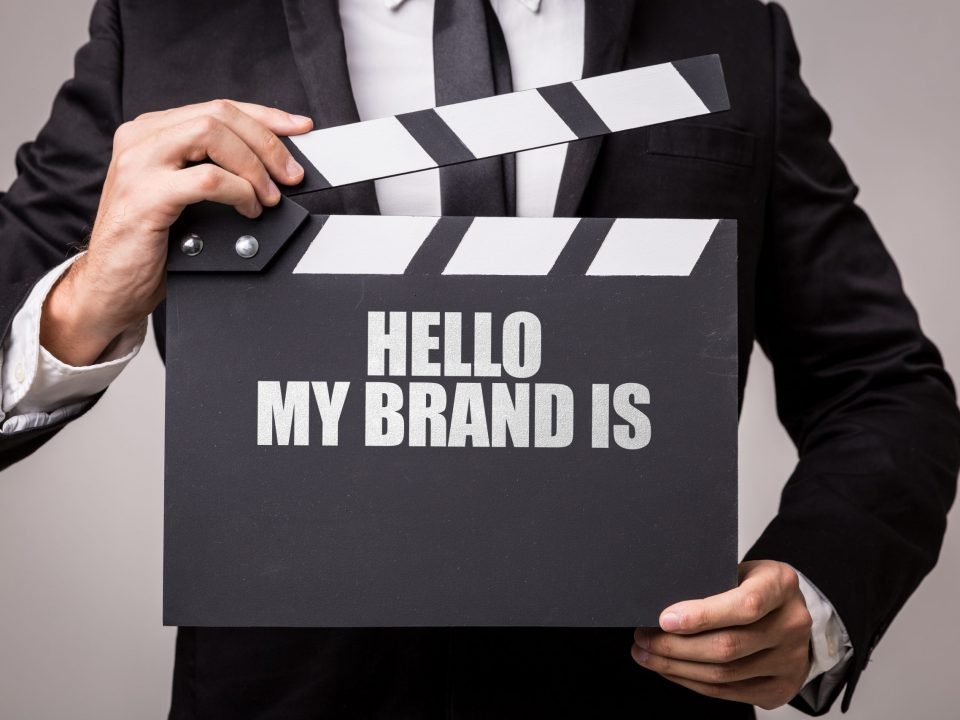